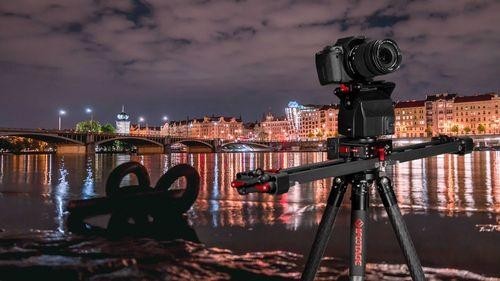 A Shark by the river.

Prague. A warm and beautiful night by the Vltava river, where you can enjoy the view of magnificent buildings from the middle age at the same time of modern ships full of tourists who come and go through peaceful waters. You can’t avoid glaring at the lights and reflections on the water, the city monuments, it's bridges and castles.